THE Nokia, which has led the mobile phone market for many years, began its activities in another branch. Made of tires, boots, and cables, however, this Finnish giant, founded in 1865 with cell phones, made its mark forever.

Today, we remember the story of a flagship Nokia mobile phone, the best-selling model of all time. Mythical Nokia 1100.

It took a long time for Nokia to change the way it did business and to produce phones. However, the involvement of telecommunications began in the 1960s, when the company began producing radio broadcasts.

The company’s first cell phone arrived in 1981. mobile phone networks were still first generation (1G). The first model, called Mobira senatorit was one of those phones designed for use in the car (some even used it on the boat). The “little monster” weighed 9.8 kg. 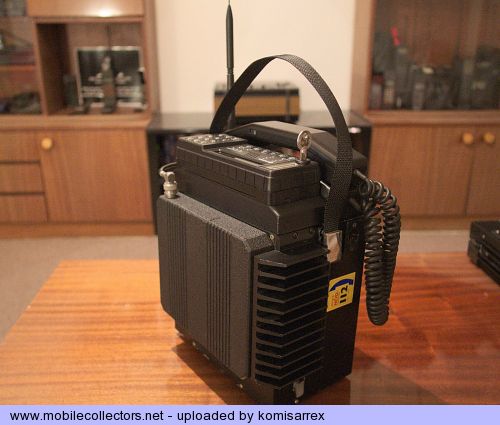 However, it was not until 1987 that the first Nokia model that we are used to pairing with mobile phones appeared: Mobira Citymanreleased at 4 years of age the first mobile phone, the Motorola DynaTac 8000X.

The 1990s were a turning point for mobile telephony. During this time, competition continued to decline. While Motorola and Nokia took power, NEC, Toshiba, Mitsubishi and Oki lagged behind.

Out of curiosity, in the 90’s Nokia released the first device with an unforgettable ringtone. The first model to have this touch was the Nokia 2110 in 1994.

At the end of the decade, Nokia gained even more traction and achieved a great feat of taking the lead in Motorola.

No doubt the person in charge of this had a name: Nokia 3210, released in 1999. sa resounding success, with over 160 million copies sold.

In 1999, Nokia made its name among the best-selling mobile phone brands. He only left in 2012. To date, Nokia remains the longest-running company in the mobile phone segment. 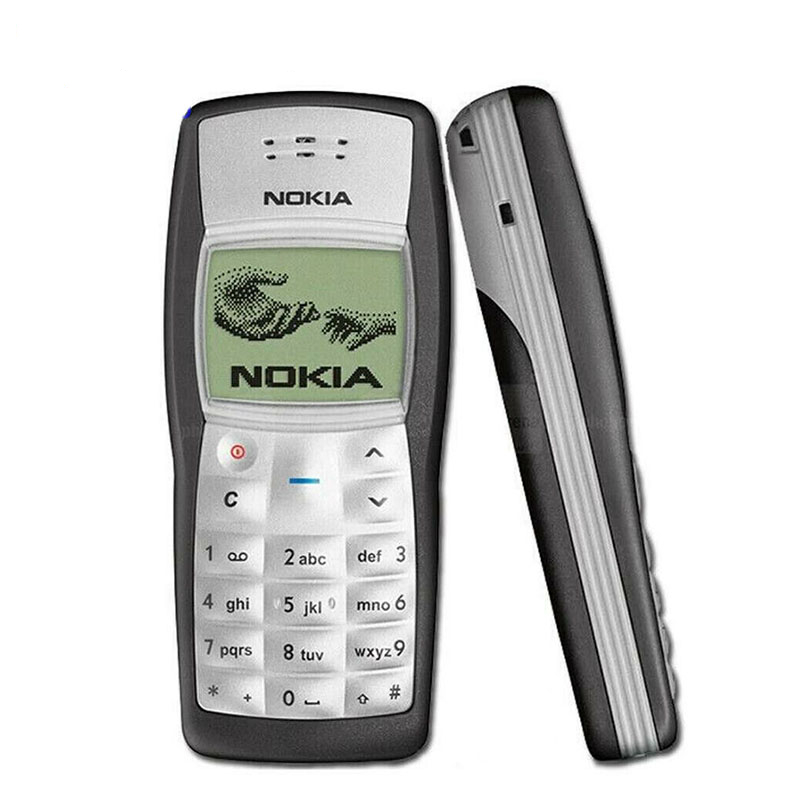 From the late 90’s to the mid-2000’s, Nokia had a number of successes, which remain on the list of best-selling models in history. One of them is the Nokia 1100.

The model, which was released on August 23, 2003, achieved a record sales of 250 million units in approximately 5 years.

Brand which places it among the top cell phones of all time, as it was the first model to reach that number of units sold.

If only Nokia had managed to reach such a significant number, it would have been emblematic, but the feat was repeated 2 years later with the Nokia 1110.

The numbers place Nokia 1100 as the most successful electronics in such a short period of time.

You should read it too!

The day the mobile phone arrived in Brazil

Are you addicted to your phone battery? no, that’s not the case

The very competitive price ($ 100) contributed to the overall success.

Several elements that are already dated, when we talk about the most requested cell phones, were the components that transformed them. In a Nokia 1100 classic:

As the Museum of Mobile Phones points out, Nokia 1100 was aimed at growing markets like India, but the device had a global appeal. The Nokia 1100 was discontinued in September 2009.

In the earlier days of the iPhone and Galaxy S, Nokia was able to bring a style that was considered “cool” among mobile phones, linked to its durability and competitive price. Also, of course, keep the Nokia 1100 and so many other models in the pantheon of the most successful mobile phone history.